Culturewise > Blog > The Concept of Culture

It isn’t where you come from, it’s where you’re going that counts.

Culture is a complex notion which has an impact on practically every aspect of our lives. Due to its multifaceted nature, culture has a myriad of individual meanings and expressions. The most respected definitions describe culture as a system of values and beliefs which is shared with others and which is an essential building block of our identity. Culture is comprised of elements such as history, values, language, traditions, religion, beliefs and customs. Scholars from different fields have developed numerous approaches to explain the concept of culture. The following definitions represent some of the most commonly used explanations of culture: 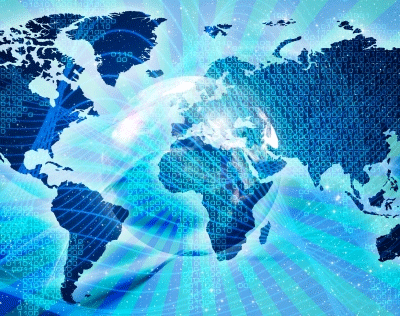 “Culture is a dynamic process of solving human problems and dilemmas in areas of human relationships, time, and nature.”

“Culture is the collective programming of the human mind that distinguishes the members of one human group from those of another. Culture in this sense is a system of collectively held values.”

“Culture means the whole complex of traditional behaviour which has been developed by the human race and is successively learned by each generation. “

“Culture may be defined as the totality of the mental and physical reactions and activities that characterize the behaviour of individuals composing a social group collectively and individually in relations to their natural environment, to other groups, to members of the group itself and of each individual to himself. It also includes the products of these activities and their role in the life of the groups.

“Culture is the deeper level of basic assumptions and beliefs that are shared by members of an organization, that operate unconsciously and define in a basic ‘taken for granted’ fashion an organization’s view of its self and its environment.”

“Culture consists of patterns, explicit and implicit, of and for behaviour acquired and transmitted by symbols, constituting the distinctive achievement of human groups, including their embodiment in artefacts; the essential core of culture consists of traditional (i.e. historical derived and selected) ideas and especially their attached values; culture systems may, on the one hand, be considered as products of action, on the other as conditioning elements of further action.”

As complex as the notion of culture is as important it is to understand the underlying norms and values of culture in order to successfully live with or deal with different cultures.

The Onion Model of Culture 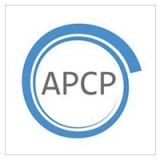 “I found that having the space to discuss some of our specific difficulties when working with immigrant groups was very helpful, to listen to others and help each other gain understanding and find solutions and agreed on ways to change our methodologies or approaches.

A good deal of openness, self awareness and understanding is required to truly be willing to communicate and work in an effective way with people outside my own culture…

What we needed was very specific discussion and exploration of issues regarding various cultural communication including tips and pointers that may help us in our day to day work and we got down to this more in our second follow up session.”